New Media, officially the Foundation for New Media, Inc, is based in Birmingham, Alabama, and since 1990 has produced award-winning documentary and dramatic programming based in the arts and humanities and focusing on the history, music, literature and culture of the deep South, with a special emphasis on Alabama.

Founded by Birmingham native Robert Clem, New Media has produced a dozen films and seven radio series and programs, most of which have aired on PBS and NPR and are available now online.

Our goal is not to advocate but to find personal narratives that tell us about life in the South in all its complexity and contradictions.

This website has been developed with a Recovery grant from the Alabama Humanities Alliance with funding from the National Endowment for the Humanities. 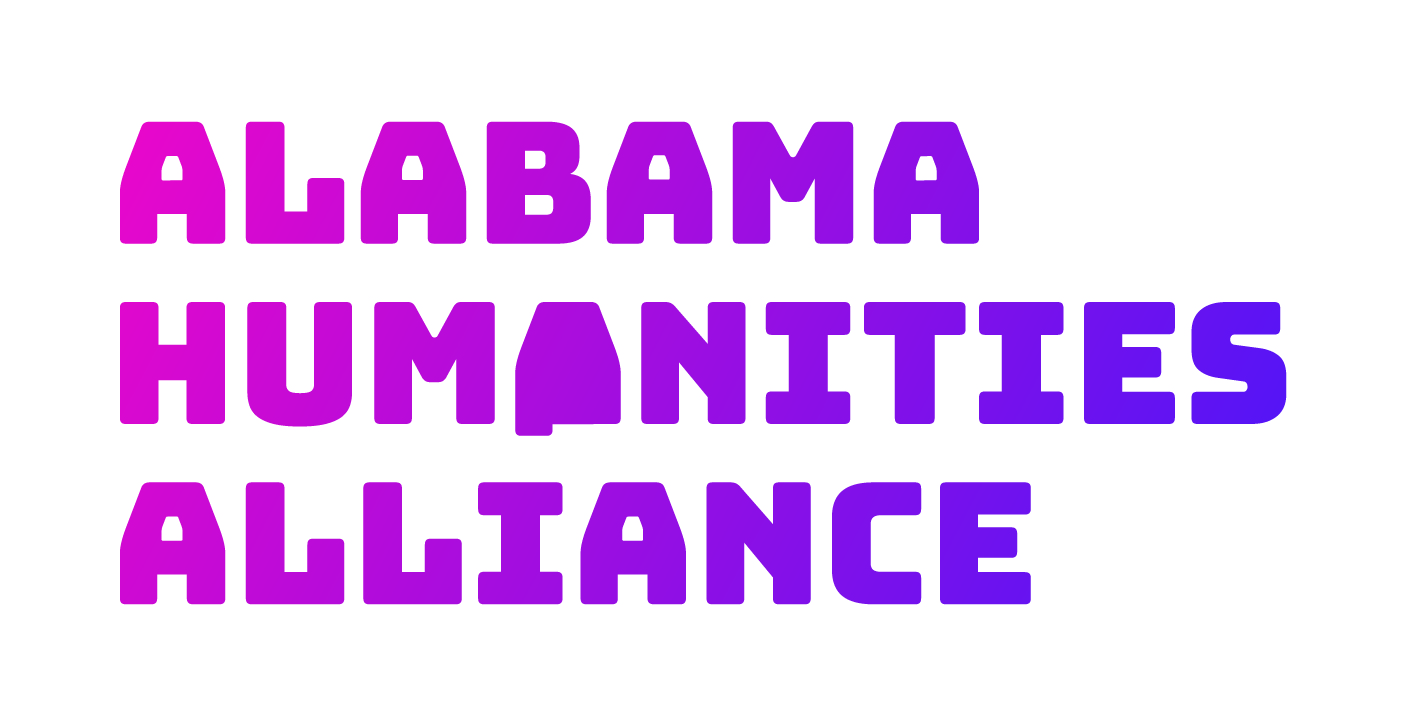 (2022)
The Confederate commerce raider CSS Alabama, built in Great Britain and commanded by the “pirate” Raphael Semmes, decimates Union shipping all over the world until cornered in Cherbourg France. 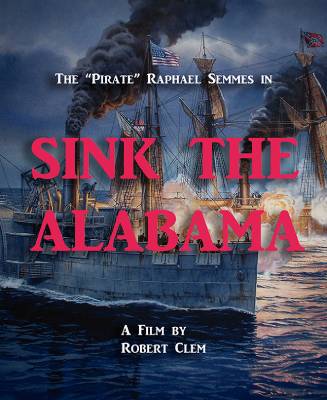 HOW THEY GOT OVER

(2021)
Named one of the best documentaries of the year and winner of four film festival awards, the story of how the upbeat harmonies and antic style of Black gospel quartets in the 1940s and 50s influenced rock n’ roll. 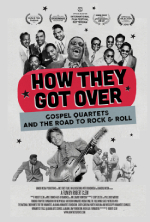 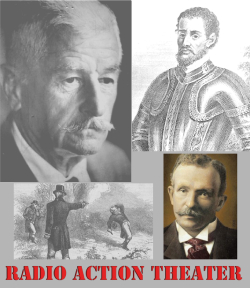