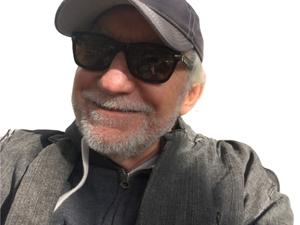 Director
Robert Clem is a native of Alabama, a graduate of Birmingham-Southern College, Harvard Law and NYU graduate film school, and has been a fellow at the Sundance Institute Writer/Director’s lab. His films adapt and document the history, literature and culture of the South and in particular his home state. After founding Radio Action Theater and the Foundation for New Media in 1990 he produced and directed dramatic radio programs aired on NPR based on the expedition of Hernando de Soto and the short stories of William Faulkner, Charles Chesnutt and William Gillmore Simms. In 1996 he produced and directed the award-winning film Big Jim Folsom: The Two Faces of Populism, about Alabama’s racially diverse, populist revolt in the 1940s and how George Wallace betrayed that cause. In 2004 he directed the dramatic feature Company K, which he adapted from the World War I novel by decorated U.S. Marine William Campbell March, a native of Mobile. His continued interest in Alabama history led to his films In the Wake of the Assassins, based on a 1954 political assassination in Phenix City and how it affected the state’s violent racial history; and the 2022 Civil War film Sink the Alabama. His recent award-winning How They Got Over and the Emmy-nominated Alabama Black Belt Blues are part of the filmmaker’s personal journey to cross the boundaries that separated whites from African Americans when he was growing up in Alabama.
For more information visit:  onestatefilms.com 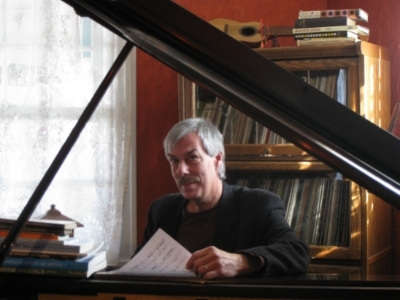 Composer
Donald Stark composes for film, stage, TV, and radio. He studied composition at Chicago Musical College, received his Masters from University of North Carolina, Chapel Hill, and furthered his musical education in Argentina and Bali. Donald most recently completed the score for the One State production of Sink the Alabama. Working with Robert Clem, Donald has also scored music for Big Jim Folsom, Company K, The Passion of Miss Augusta, War Birds, Malbis Plantation, Last of the Bohemians, and Two Worlds of William March. He also recently scored Tommy V. Wier’s film Direct Action. Donald has also recently penned the songs for two musicals — Joanne Hoersch’s Starring Elizabeth and Bryan D. Leys’s Dragon Empress of China. Donald has composed original music for play productions, including Desire Under the Elms, The Caretaker, Hamlet, Ubu Roi, Enron, One Flew Over the Cuckoo’s Nest, The Balcony, Talk Radio, Bald Soprano, Noises Off, Hitchhiker’s Guide to the Galaxy, View From the Bridge, Golden Boy, Rocket to the Moon, Cabinet of Dr Caligari, Seduced, American Buffalo, and… that Scottish play. Donald is an ASCAP member. http://donaldstark.com. 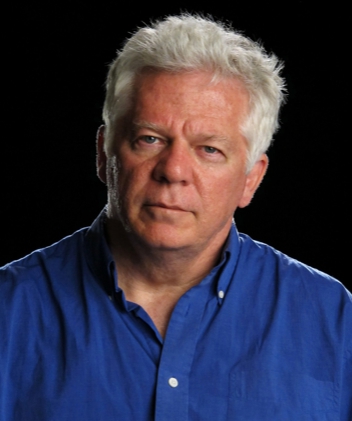 Cinematography
Alan Hostetter (Cinematography) is proud to have shot a number of documentaries and feature films for Robert Clem (a fellow alumnus from NYU) and the Foundation for New Media, including Company K, The Passion of Miss Augusta, Eugene Walter: Last of the Bohemians, In the Wake of the Assassins and Sink the Alabama. Other films he has shot include “the 24th day” with James Marsden and Scott Speedman, documentaries, celebrity interviews, corporate industrials, runway fashion, as well as his own passion project “‘R Gettysburg,” a musical about the famous battle from the point of view of the townspeople. He holds a Masters degree in Film and Television from New York University’s Tisch School of the Arts. His numerous credits as a gaffer can be found on the IMDB.